Preventing Glaucoma: What you need to know 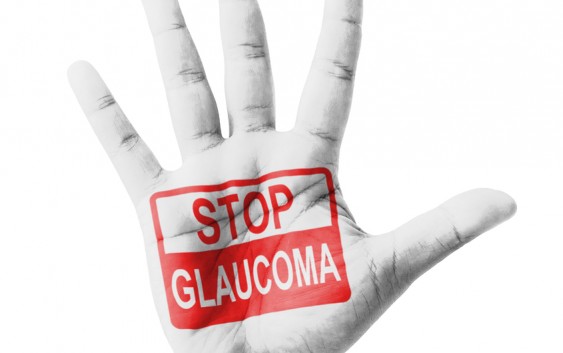 Glaucoma is a chronic progressive eye disease characterized by a degeneration of the optic nerve. This can lead to serious vision loss if not detected and treated early. The optic nerve takes all of the information the eye sees and transmits that information to the brain. Glaucoma is one of the leading causes of blindness in Canada.

What are glaucoma symptoms?

According to the Glaucoma Research Foundation, with open-angle glaucoma, the most common form, there are virtually no symptoms. Usually, no pain is associated with increased eye pressure. Vision loss begins with peripheral or side vision. You may compensate for this unconsciously by turning your head to the side, and may not notice anything until significant vision is lost.

Who is at risk for glaucoma?

It can be said that everyone is at risk for glaucoma but some groups are higher risk than others.

○    After cataracts, glaucoma is the leading cause of blindness among African-Americans and people of African descent. Glaucoma is six to eight times more common in African Americans than in Caucasians (Glaucoma.org).

How to prevent glaucoma?

The most effective way to prevent glaucoma is to get tested by an optometrist.

As part of our routine eye exam, glaucoma testing is provided to all patients in all of our Edmonton clinics.  We test the internal pressure of the eye and conduct a puff test in addition to other forms of testing the eye for glaucoma.

Resources: Are you at risk for Glaucoma?