Eye Facts Too Strange to Ask Your Optometrist

Our eyes can be easily argued as one (or two) of the most important organs in the human body. Being a sense organ that detects light and converts it as electrochemical pulses to the brain, it is a major player in our visual system and provides us with sight. But how much do we really know about our eyes? Here are the top 6 most interesting facts about the eye that you didn’t know. 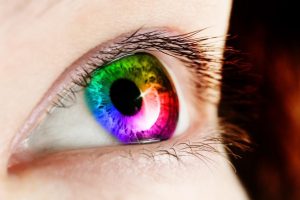 We, like apes, have what is called trichromatic vision, eyes that contain three colour receptors that are sensitive to blue, green and yellow-red. These receptors are responsible for detecting the differences in shades and hues, and transmitting them to the brain where we interpret and distinguish the millions of colours (averaging anywhere between 7 million to 10 million. That’s more colors than anyone in the world could name and would certainly make for one giant box of crayons. 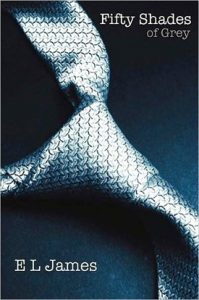 Ironically, we only see 30 shades of grey (the hues between black and white) despite what the popular “50 Shades of Grey” fiction suggests. Unlike our cone receptors that generate colour, the 120 million rods of our eyes are responsible for perceiving black, white and greys.

3) There is a fourth type of cone – an orange one. 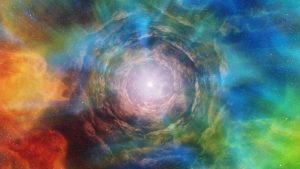 Unfortunately for the men, only women can have this fourth type of cone, allowing them to see 100 million shades. Yet despite the 12% of women in the world who are estimated to have the four cones, only 99 million test as tetrachromatic. For all the guys out there, this might be the reason why your lady takes so long shopping. How many shades of red could there possibly be? Might be more than you think

4) A study conducted in 2015 by the University of Vermont suggests a higher alcohol tolerance in people with light coloured eyes. 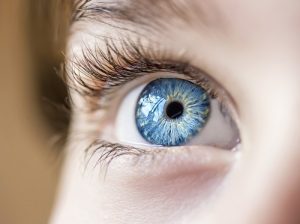 The study shows that that there might be a potential indicator of alcohol dependence risk in European Americans, with the highest levels of alcoholism in people with blue eyes. The researchers further suggested that the higher consumption may be linked to a greater alcohol tolerance in people with light coloured eyes over dark coloured eyes. Goes a long way towards explaining Germany and Oktoberfest. Cheers!

5) If we were to quantify the resolution of the human eye the way we measure a digital camera, it would have 576 megapixels! 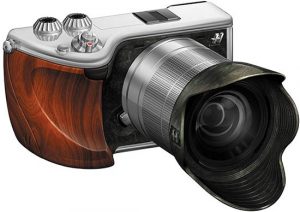 Considering that the new Iphone 7 boasts a 12 megapixels primary camera. Your fancy new smartphone can’t hold a candle to the human eye. Rather than a single frame camera, our eyes act in a constant video stream that rapidly updates images to our brain. For blind spot areas, our brain can even fill in the gaps! According to a Dave Haynie, engineer and musician who worked out the calculations (thank you!) the human eye would possess approximately 576 megapixels. That’s more megapixels than the Terminator and Robocop combined!

6) Historians suggest that people with the blue eye gene can be traced back to a single common ancestor.

Due to a unique gene mutation affecting the OCA2 gene that occurred 6,000 – 10,000 years ago. Interestingly, the discovery of the oldest skeleton with blue eyes was found dating almost 10,000 years ago in what is now called the Black Sea. Could this be our mysterious blue eyed ancestor?